Although the law in many states, including Florida, is “employment at will” (meaning that employment may generally be terminated for any reason or no reason at all) – it is illegal for an employer to take adverse employment action, including termination, against an employee based upon a characteristic protected by local, state or federal law.

There are a number federal, state and local laws that prohibit workplace discrimination. Some of these laws are as follows:

Title VII of the Civil Rights Act of 1964 (Title VII), which covers employers with fifteen (15) or more employees, protects workers from being discriminated against in the workplace on the basis of their race, color, religion, sex/gender, or national origin. 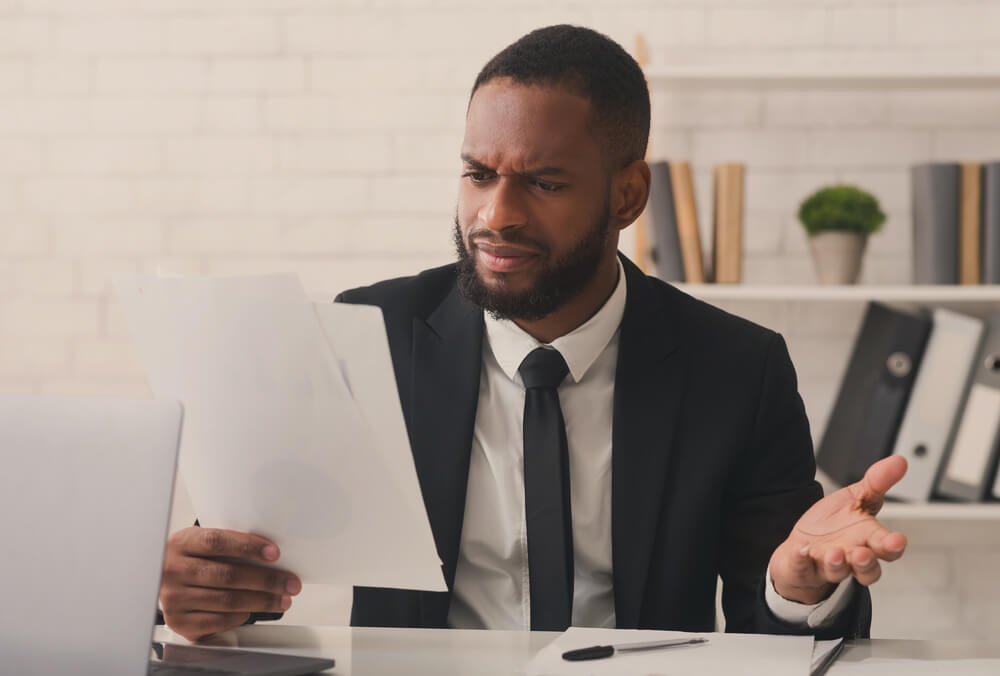 Title VII makes it unlawful for an employer to discriminate against any job applicant or employee because of a protected characteristic in the process of hiring, job training, compensation, promotion, termination, or any other term, condition, or privilege of employment. Notably, federal law prohibits both intentional discrimination and neutral job policies that disproportionately exclude individuals on the basis of a protected characteristic that is not job related.

Many individual state laws, as well as many city and county ordinances, also prohibit discrimination in the workplace on the basis of characteristics not currently protected by federal law. For example, the Florida Civil Rights Act, a state law, prohibits discrimination because of an employee’s marital status. Similarly, in Florida, ordinances prohibiting discrimination based on an employee’s sexual orientation are in effect in Monroe, Miami-Dade, Broward, Palm Beach, Orange, and Leon Counties, as well as in the cities of Gulfport, Gainesville, Key West, Lake Worth, Miami Beach, Orlando, Sarasota, St. Petersburg, Tampa, and West Palm Beach.

Some examples of unlawful employment discrimination may include:

Your employer pays you less, or provides you with lesser benefits, than co-workers who are of a different race, color, religion, gender, or national origin, even though you perform similar job duties under similar working conditions;

An employee is terminated for allegedly violating a Company policy even though he/she has adequately performed their job duties, or had superior performance, than co-workers who are of a different race, color, religion, gender, or national origin, and engaged in similar conduct but were not disciplined in the same way;

A Company’s benefits program offers or provides benefits on different levels to employees who are perform the same job but who are of a different race, color, religion, gender, or national origin;

Employees of another race, color, religion, gender, or national origin receive promotions more frequently from a Company, or are given more opportunities to develop their careers, than you are despite you having similar experience and qualifications;

Your supervisor, or another management employee, instructs you that unless you provide him/her with sexual favors, your employment will be terminated – and after you refuse, you are fired as a result of your rejection of such sexual advances; and

An employer with whom you have applied for a job expressly states, or acts based upon, a preference to hire members of one particular race, color, religion, gender, or national origin for a given job, even though an employee’s gender/sex is not a bona fide occupation qualification for that position.

The Pregnancy Discrimination Act (PDA), an amendment to Title VII of the Civil Rights Act of 1964, prohibits discrimination on the basis of pregnancy, childbirth or related medical conditions. As a result, an employer cannot refuse to hire a female job applicant because of her pregnancy, or a related condition, as long as she is able to perform the essential functions of the job she is apply for. Likewise, under the law, pregnant employees must be allowed to work as long as they are able to perform the essential functions of their job, meaning that an employer cannot, generally speaking, force a pregnant employee to stop working simply because the employee has become pregnant.

Some examples of pregnancy discrimination may include:

Your boss transfers, demotes, harasses, or fires you after he or she finds out you are pregnant;

You are denied the same health insurance coverage or other benefits that are available to employees who are not pregnant;

The Company where you work notifies you, upon learning of your pregnancy, that it is their “policy” to require all pregnant employees to immediately “take a leave of absence” and stop working, even though you are capable of performing your job;

At a job interview, a potential employer asks you if you are pregnant, or plan to have children, and you are not hired for the job based upon you disclosing your pregnancy/childbearing plans.

The Age Discrimination in Employment Act (ADEA) generally prohibits covered employers from discriminating against employees who are at least forty (40) years of age from being subjected to employment decisions that are motivated by one’s age.

Some examples of age discrimination may include:

Your employer fired you or forced you to retire because you are forty (40) years of age or older;

Employees who are forty (40) years of age or older are excluded from hiring, promotion, and increased earnings opportunities due to a perception that they are simply “too old” to do a good enough job any longer;

Your employer reduced your compensation or benefits, demoted you, or denied you a promotion because you are forty (40) years of age or older;

A prospective employer hired a job applicant, over you, who lacked comparable experience or education, such that the Company passed you over—not because of your qualifications, skills, or experience—but because you are forty (40) years of age or older; and

Unlawful Retaliation: You complain to your Company’s Human Resources Department that you believe, in good faith, that your supervisor has been holding you to different work standards than employees who are not at least forty (40) years of age – and within weeks of your complaint, your employment is terminated despite your performance having met or exceeded the Company’s own standards.

The Americans with Disabilities Act (ADA), prohibits discrimination against persons who have, or are perceived as having, a disability. More specifically, the ADA prohibits most employers from discriminating against “qualified individuals” with disabilities in the process of hiring, training, compensation, promotion, firing, and other terms, conditions, and privileges of employment.