Employees of businesses that receive funding through government programs or contracts sometimes become aware of fraud perpetrated by the employer against the government. These frauds usually consist of making a false claim to the government or making or using a false record or statement to get a claim paid by the government. Fraud against the government harms taxpayers who are paying money for false claims and can often pose threat to health and safety, such as in cases where a medical provider is performing unnecessary or unwarranted medical procedures in order to receive reimbursement from Medicare or Medicaid. While the majority of False Claims Act cases arise in the healthcare industry, government fraud also occurs in other industries, including by financial services companies, mortgage companies, cybersecurity companies, and educational institutions. Employees that bring cases on behalf of the government to seek recovery of tax dollars lost to fraud, commonly known as “whistleblowers” or “relators” are entitled to receive a portion of the money recovered by the government. In addition, the law prohibits an employer from retaliating against an employee for reporting government fraud. 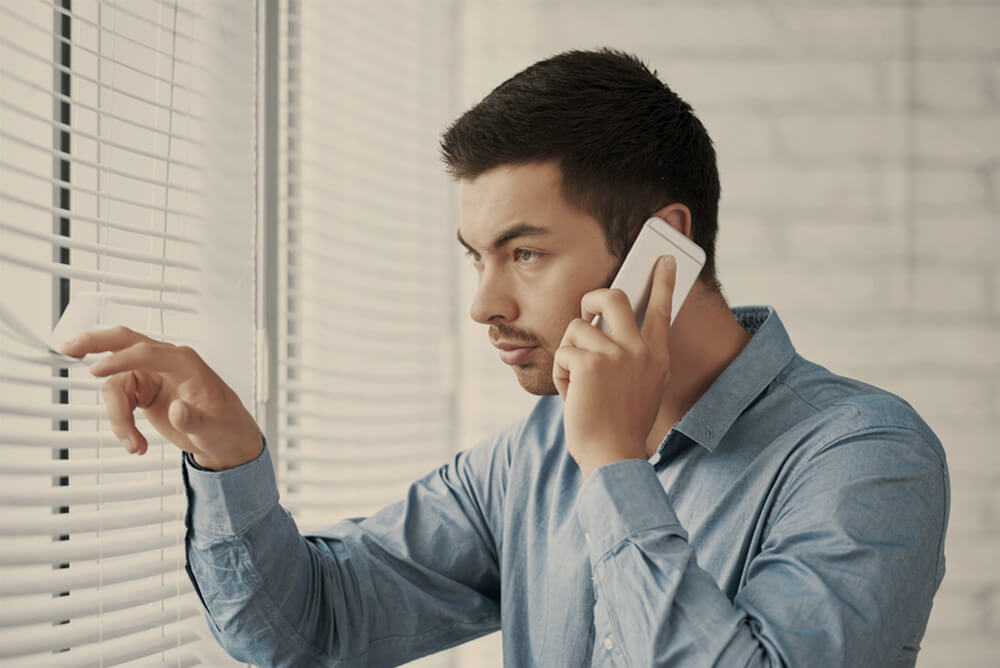