For every dollar a man earns, a woman with the same qualifications and skills earns about 80 cents. The gender pay gap spans across many industries and professions. Compounding the difference in pay, women are not promoted at the same frequency or to the same desired positions as equally qualified men. Over a lifetime, the gender pay gap can result in women earning as much as $900,000 less than men and can affect women in retirement also. As the #MeToo movement has shown, males dominate the top positions in companies and women cannot climb the ranks like male counterparts. Often, when a woman takes maternity leave, employers view that as abandoning the company and choosing a family over the company. When that woman returns to work, she does not have the same opportunities for advancement as her male co-workers. 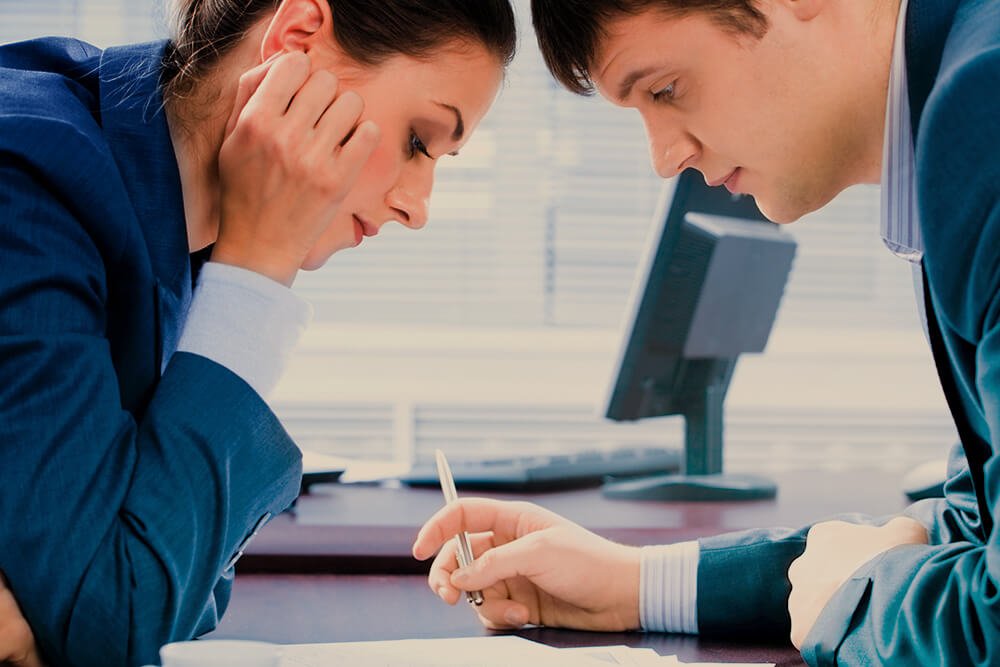 The Equal Pay Act protects women from being paid less wages than their male counterparts for jobs which require equal skill, effort, and responsibility, and which are performed under similar working conditions. The Equal Pay Act also prevents employers from providing better benefit programs for men and developing bonus programs that favor men over women. Importantly, a woman bringing claims under the Equal Pay Act the jobs need only show that the job performed by a higher paying man is substantially equal, not identical. When the violations are systemic throughout a company, Equal Pay Act claims can be brought as a class action. The statute of limitations, or time allowed for filing or joining a lawsuit under the Equal Pay Act, is within two years of when the alleged Equal Pay Act violation took place. A three-year limit applies for willful violations of the law. If you win your Equal Pay Act case, the court may award you damages for back pay or wages, and an equal amount in liquidated damages, along with attorney’s fees and costs. Injunctive may also be ordered to stop employers from continuing to perpetuate practices that result in men being paid more than women for substantially equal work.