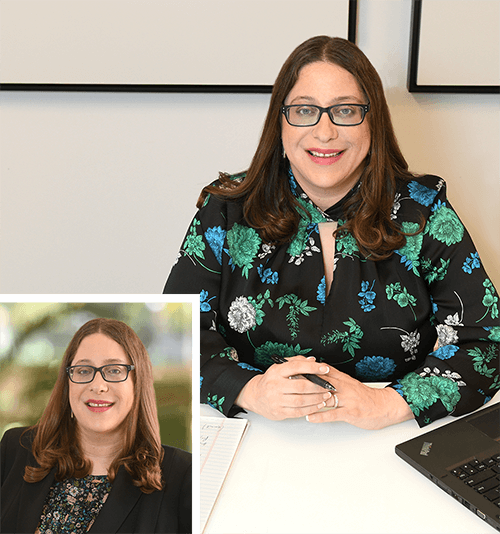 Some employers hire illegal immigrants, believing that these individuals are either not subject to wage and hour laws or will not complain of wage and

Many employers require employees to sign arbitration agreements which require wage disputes to be brought in arbitration instead of in court. Typically, these agreements also

Many workers are surprised to learn that federal law does not require employers to provide meal breaks. Although not required under federal law, the law

“Fight for the things you care about, but do it in a way that will lead others to join you.” – Ruth Bader Ginsburg

During her career, Tamra has assisted clients in recovering tens of millions of dollars in damages resulting from illegal acts of employers. Tamra has represented thousands of employees in the restaurant industry who were not paid minimum wages due to tip credit violations. In addition, she has fought for employees in retail and service industries wrongfully claimed to be exempt from overtime compensation, workers improperly classified as independent contractors, and employees entitled to recover unpaid commissions. Tamra has also litigated consumer class actions brought under federal consumer protection statutes.

Tamra has lectured on wage and hour law, including tip pooling litigation and compliance. She is a contributing author of the treatise Wage and Hour Law: A State by State Survey (Third Edition).

Freitas v. Talk of the Town Restaurants, Inc. (Fla. 9th Jud. Cir.) – $405,000 settlement of a class action on behalf of servers and bartenders who worked who alleged they were not permitted to retain all of their tips and were required to share tips with non-wait staff employees, including salad preparers.

Prior v. Ark Rustic Inn, LLC (Fla. 17th Jud. Cir.) – $647,000.00 settlement of a class action behalf of servers alleging they were not permitted to retain all their tips and were required to share tips with employees called “pantry workers” who are not customarily tipped employees.

Lectured on tip pooling litigation and compliance at Wage and Hour Management Conference in Miami, Florida (2017)