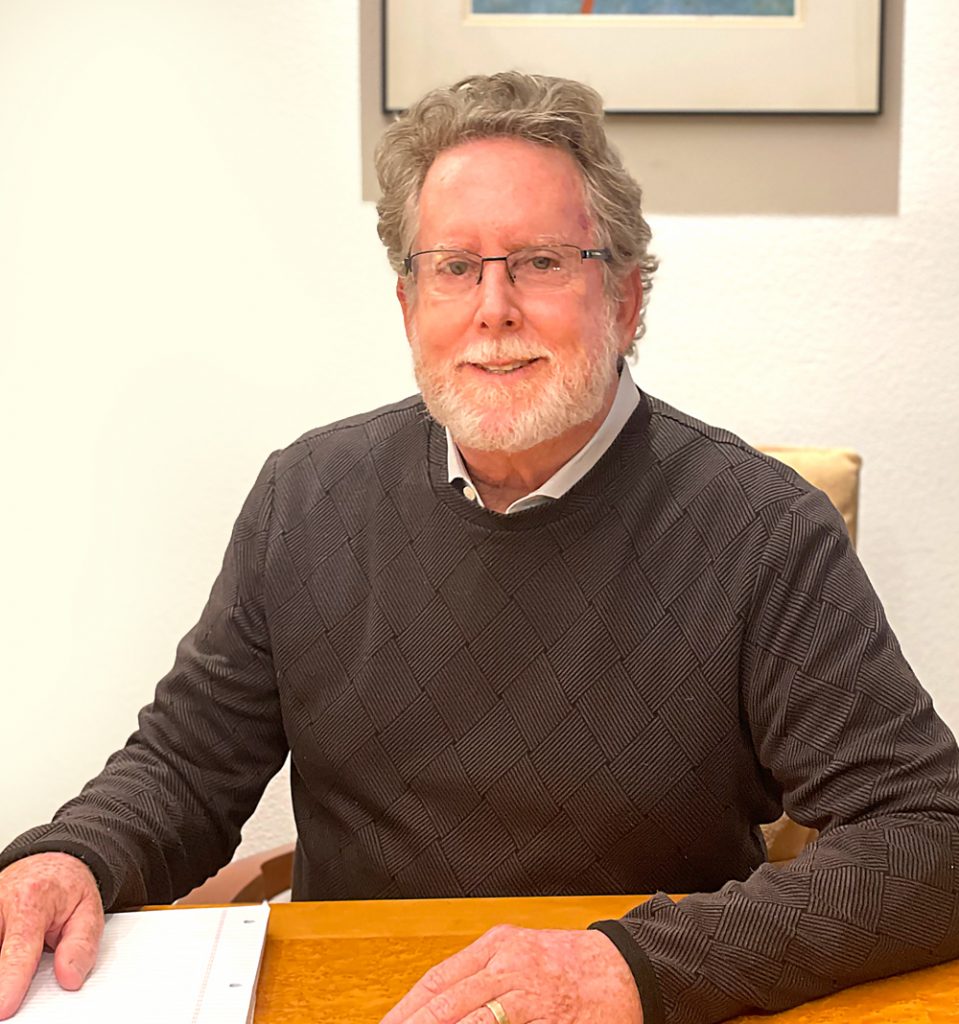 Previously, we reported that Floridians would be given a choice on the November election ballot to increase the state’s minimum wage from $8.56 per hour

The harsh truth is that the law does not care what your job title is. Just because your employer calls you a “manager” and pays

Sam has received a Foot Soldier Award from the National Association for the Advancement of Colored People and an Outstanding Service in Public Accommodations Law award from the Washington Lawyers’ Committee for Civil Rights and Urban Affairs for work in public accommodations He was recognized by the Trial Lawyer’s for Public Justice for work on a race discrimination class action.  Sam has received several additional prestigious recognitions during his legal career, such as being named a Florida Super Lawyer every year since 2009; a member of the Florida Legal Elite (2010); a member of the Best Lawyers in America for the specialty of Labor and Employment Law since 2009; the Best Lawyers 2012 Tampa Employment Law – Individuals “Lawyer of the Year”; and the Best Lawyers 2018-2021 St. Petersburg, Litigation – Labor and Employment Law “Lawyer of the Year.”

Sam has been a member of various professional labor and employment associations and has authored or edited various publications on labor and employment law, including acting as a senior editor and contributing author of the treatise, The Fair Labor Standards Act, for over ten years.  In 2010, along with a management attorney, Sam was responsible for drafting and editing Chapter 19, Collective Actions, and Chapter 20, “Hybrid FLSA/State Law Actions,” of The Fair Labor Standards Act.  These chapters provided a comprehensive review and analysis of collective actions under the FLSA and class actions under state wage & hour laws.

Sam is a member of the Wage and Hour Committee of the National Employment Lawyers Association (“NELA”) and has served as the Committee’s Legislation Liaison.  Sam lobbied Congress and helped draft changes to the Motor Carrier Act Exemption to the FLSA.

Outside the office, Sam enjoys working out, cycling, and playing tennis and golf.

Sam graduated second in his class and was Executive Writing Editor for the Law Review and a member of the Order of the Coif.

National Association of Employment Lawyers (NELA) – Sam is a member of the Wage and Hour Committee of the NELA and has served as the Committee’s Legislation Liaison.

American Bar Association (ABA) – Sam served on the Board of Editors of the Second Edition of The Fair Labor Standards Act Treatise and drafted and edited Chapter 19, Collective Actions, and edited Chapter 20 Hybrid Class Actions, and is the past Florida Chapter Editor of Wage and Hour Laws, A State-by-State Survey.  He is a Past Plaintiff-Employee Co-Chair of the Federal Labor Standards Legislation Committee of the Section of Labor and Employment Law of the American Bar Association, an ABA FLSA Subcommittee Chair and the Legislative Liaison for the Wage & Hour Committee of the National Association of Employment Lawyers. Sam was the Associate Editor of the Supplements to The Fair Labor Standards Act (Gallagher, Ed.-In-chief); and an Author of Chapter 23, “Employment Agencies” in an update to Employment Discrimination Law (Weirich & Dardarian, Editors-in-Chief).

Sam is co-lead counsel in a gender discrimination class action on behalf of approximately 67,000 women that settled for more than $175 million and significant changes in the company’s employment practices.

Along with co-counsel, Sam represented employees in a race discrimination class action filed in Pensacola, Florida, which obtained a recovery of $132.5 million.

Sam sued the Adam’s Mark Hotel on behalf of individuals who experienced discriminatory treatment while attending their Black College Reunion, resulting in a settlement of $2.1 million, $600,000.00 of which was earmarked for black colleges in Florida. Sam’s efforts on behalf of the plaintiffs in Adam’s Mark earned an award for Outstanding Service in Public Accommodations law from the Washington Lawyers’ Committee on Civil and Urban Rights and a Foot Soldier Award from the National Association for the Advancement of Colored People for Outstanding Service in Public Accommodations Law.

Griffith et al. v. Landry’s, Inc., No. 8:14-cv-03213 (M.D. Fla.). Among class counsel in certified class action for unpaid minimum wages under the Florida Constitution for tipped employees at eleven Chart House and Landry’s Seafood House restaurants in Florida. Settled for over $3,000,000 in compensation and other benefits.

Sam has argued appeals that resulted in precedent-setting cases in wage and hour law, including:

Freixa v. Prestige Cruise Services, LLC, 853 F.3d 1344 (11th Cir. 2017) (established that for the Retail Sales or Service Establishment Exemption of the FLSA, 29 U.S.C. § 217(i)(1), to apply the regular rate paid to the employee must exceed one and one-half times the federal minimum wage on a workweek basis versus averaging of this calculation over the entire employment tenure);