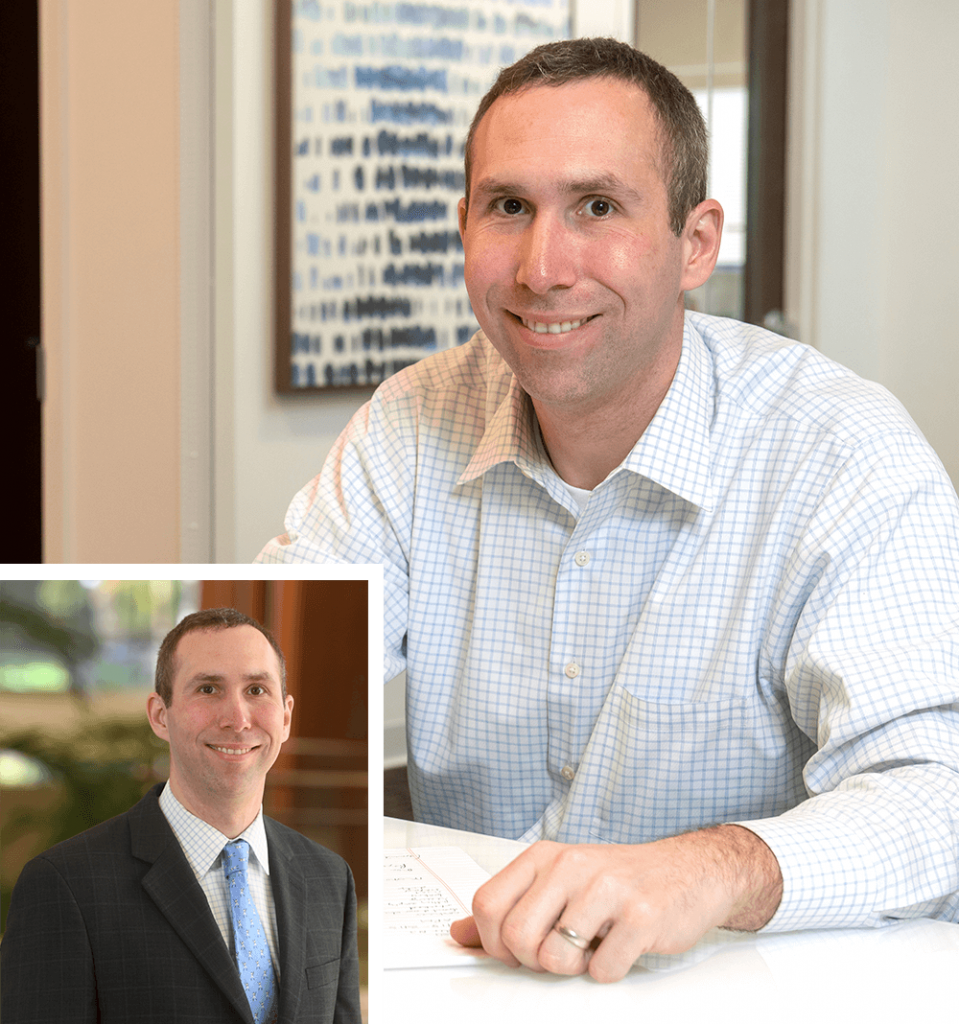 Not Paid Overtime Wages? How Far Back Can You Sue For Damages?

Employees who are the victims of unfair wage practices often wonder how much they can claim in damages.  Under the Fair Labor Standards Act, which

Are you being paid for your on-the-job training?

Are you a salaried worker who is not paid overtime wages?

Michael J. Palitz is a partner of the firm who is an aggressive litigator focused on protecting his clients’ rights and ensuring that they receive all wages owed for their hard work. Mike has represented workers in many different industries, including retail, restaurants, insurance, rental car, transportation and financial and banking. Throughout his career, Mike has recovered in excess of $200 million in unpaid wages for his clients.

“Our prime purpose in this life is to help others.”

Mike is a fierce advocate for his clients. He has taken on the largest companies in America to fight for his clients and to improve the lives of American workers. Mike’s efforts have changed workers’ lives and caused companies to change their unlawful pay practices.

Mike’s work philosophy is tied to one of the core tenets of his educational background – be a “man for others.” Mike knows how hard employees work and how demoralizing it is when an employer does not pay them for all time worked.  That is what motivates Mike every day to right the wrongs that his clients have endured.

Mike loves coming to work every day knowing that his goal is to help hardworking men and women. Mike is most proud of the phone calls he receives from his clients thanking him for the firm’s work to achieve their settlements and how the settlement money greatly impacted their lives.

Mike and his family believe in the importance of a solid education for all children. They donate their time and money to schools focused on providing amazing educational opportunity for disadvantaged children.

Mike is also an avid sports fan and athlete. He is a “washed up” baseball player and current softball player. He now focuses his talents on golf and playing with his sons and wife. Mike is also a runner and Peloton enthusiast. He ran the New York City marathon and many other races in New York including the New York half marathon.

College of the Holy Cross

$8,500,000 settlement for unpaid wages for Assistant Managers who worked for Bed Bath & Beyond

$5,250,000 settlement for Assistant Managers who worked for Abercrombie and Hollister

$4,250,000 settlement for Branch Service Managers who worked for HSBC

$4,000,000 settlement for Kitchen Managers who worked for Outback Steakhouse

$2,600,000 settlement for Assistant Managers who worked for large restaurant chain

Mike is very active in his community.  He coaches multiple sports teams and volunteers his time to help teach children.  Mike is also involved with his Parish and its Fathers’ Club which works to make sure that students have access to the necessary resources and technology to succeed.  Mike is also active in a community group focused on advocating for workers.