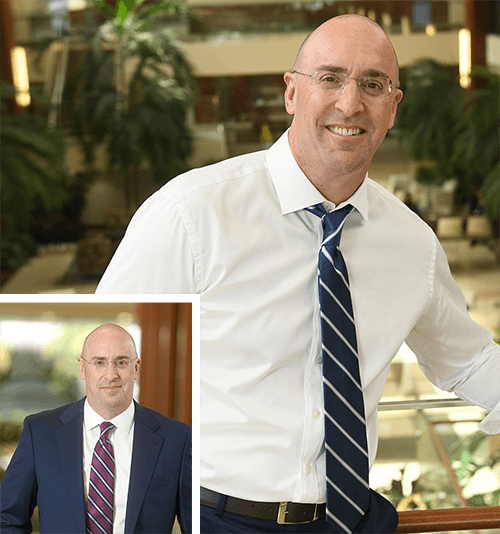 Since its founding, Labor Day has honored the American workforce’s contributions to the United States and recognized the resilience of our nation’s working men and

In December 1999, Gregg I. Shavitz founded the Shavitz Law Group (SLG), starting as a solo practitioner representing one employee at a time. Now, twenty years later, SLG is a team of eight lawyers that handles class and collective actions for employees owed damages from their employers. SLG has recovered more than half a billion dollars in unpaid overtime pay against all types of employers, including financial institutions, insurance companies, retailers, utilities, wireless providers, restaurants and medical practices. Mr. Shavitz is widely regarded as one of the nation’s top Wage and Hour lawyers and handles high-value cases nationally.

“You Get What You Tolerate. Employees don’t need to tolerate being mistreated in the workplace. I know someone who can do something about it…”

Mr. Shavitz is an eight-time “Super Lawyer”, six-time “Legal Elite”, nine-time “Top Lawyer” and recognized by U.S. Business News in 2020 for being a Most Dedicated Plaintiff’s Employment Lawyer. Mr. Shavitz is a nationally recognized employment law litigator who helps employees, whether it be Wage and Hour cases, or Equal Pay Act Claims, or Discrimination matters. Mr. Shavitz has had cases reported from coast to coast, including the NY Times, LA Times, Washington Post, Law 360, NPR, and recently regarding the class action representation of the thousand campaign staffers who claimed wrongful termination by 2020 presidential candidate Michael Bloomberg.

In the firm’s 20-year history, Mr. Shavitz has settled or resolved hundreds of high-stakes cases. Since 2010, SLG has had over 100 different class action cases settle for over $1 million dollars each.

Mr. Shavitz met his wife while they were both law students. Outside of the office, Mr. Shavitz enjoys being active with his sons, including working out, skiing, cycling and playing golf.

$7,950,000.00 settlement for off-the-clock hours worked by Tellers of a large national bank. (confidential)

$9,500,000.00 settlement for unpaid overtime to Service Managers and Kitchen Managers and Assistant Managers in training who worked for a large casual restaurant chain. (confidential)

$14,000,000.00 settlement for off-the-clock work by Financial Advisor Trainees and then misclassified as exempt after training by financial institution. (confidential)