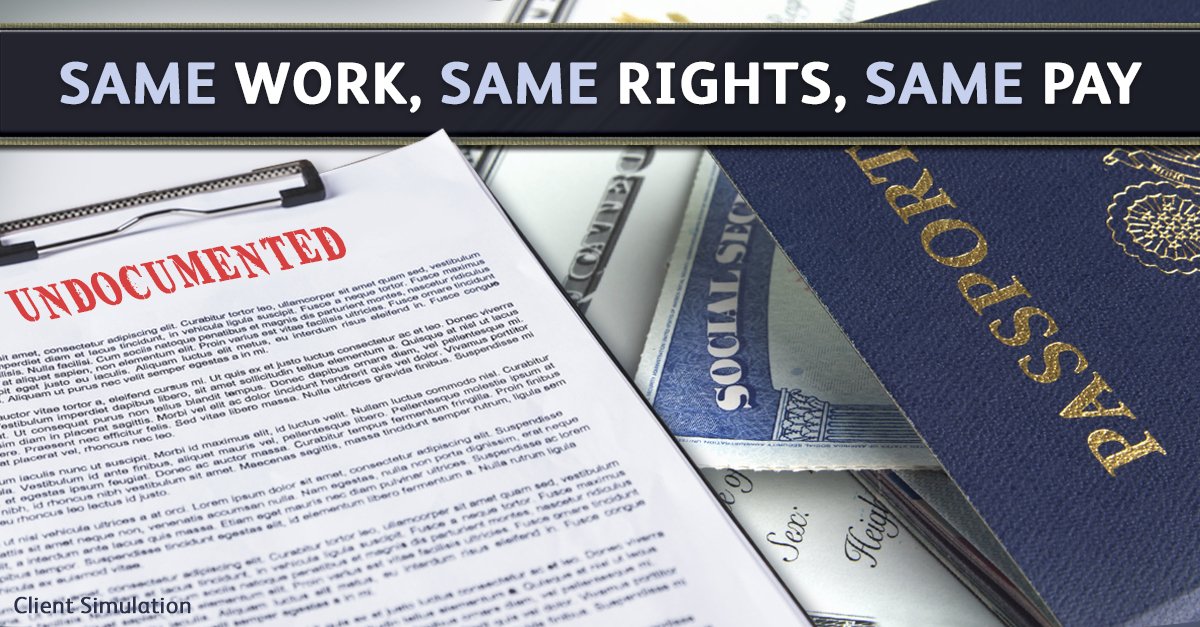 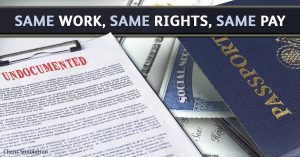 Some employers hire illegal immigrants, believing that these individuals are either not subject to wage and hour laws or will not complain of wage and hour violations due to fear of deportation. The law is clear: undocumented immigrants working in the United States have the same rights to minimum wages and overtime as U.S. citizens, and that they may pursue lawsuits to collect unpaid wages and overtime. The FLSA protects all individuals, without regard to their immigration status.

Understandably, many illegal immigrants are hesitant to bring FLSA claims against their employers due to their immigration status. However, an employee’s immigration status cannot be used as a defense to an FLSA claim, and it is illegal for an employer who is claimed to have violated the FLSA to threaten the employee with deportation. Many cases have been successfully resolved for illegal immigrants who were improperly denied minimum wages or overtime.

If you are an undocumented worker who is being taken advantage of by an employer paying subminimum wages or failing to pay overtime, we can help. Call Shavitz Law Group at (561) 447-8888 or email us at [email protected] to learn about your rights. 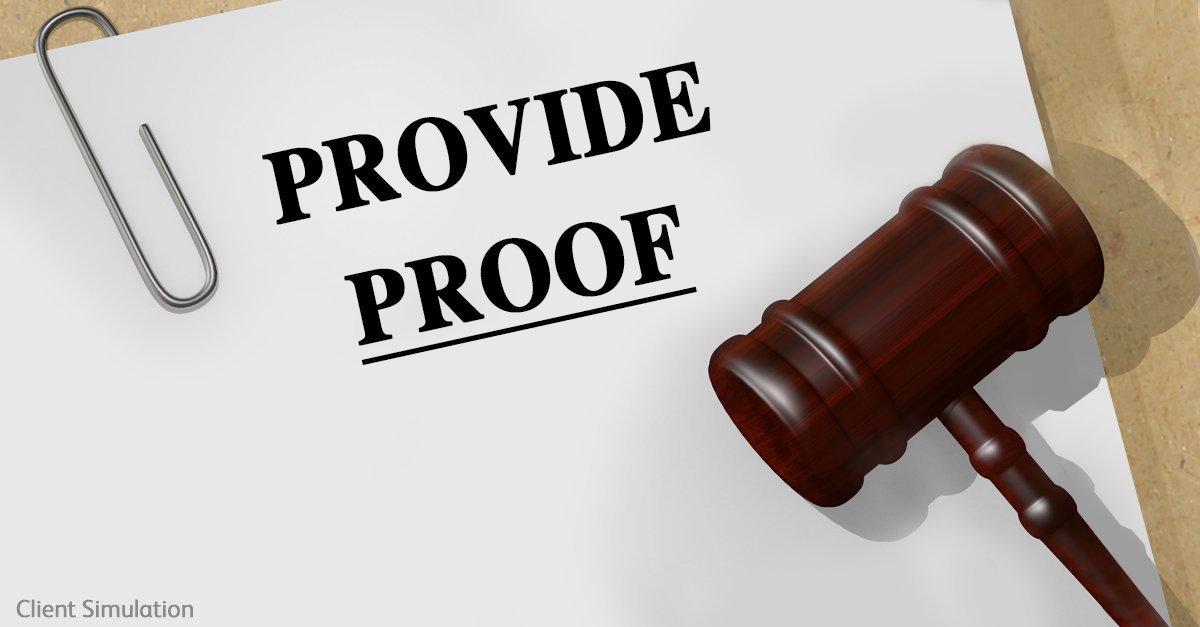 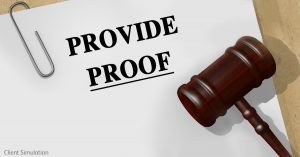 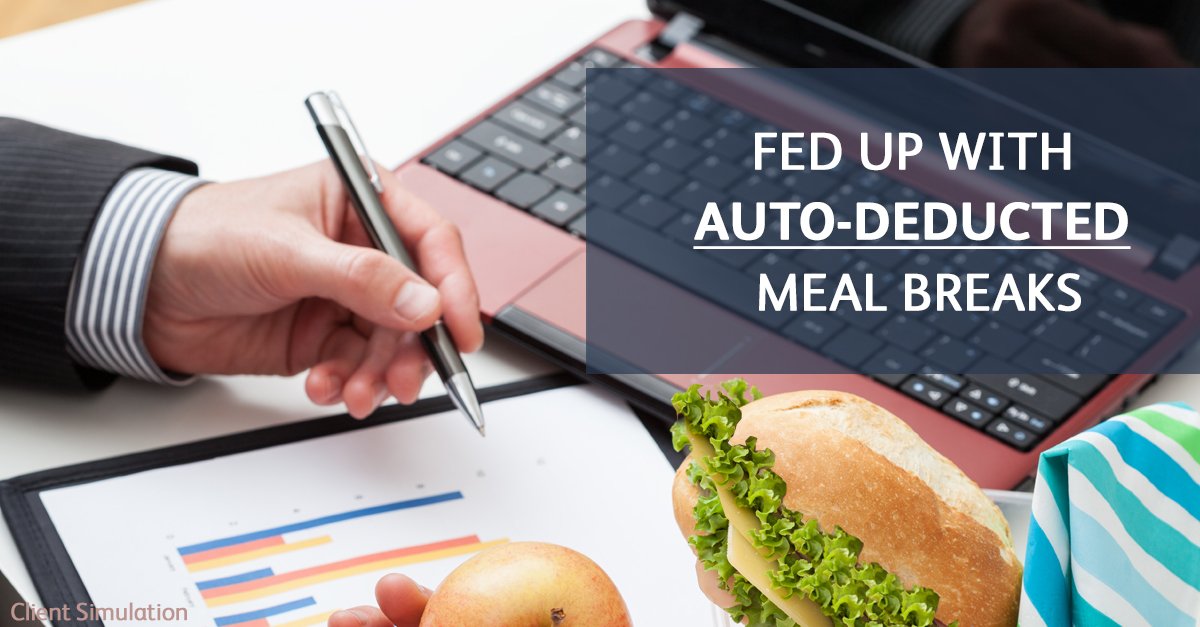 Many workers are surprised to learn that federal law does not require employers to provide meal breaks. Although not required under federal law, the law of many states mandate that meal breaks be provided — requirements that most employers adhere to by providing 30 or 60 minutes for daily meal breaks.

While an employer is not required to pay hourly employees for the time they are on their meal break, if the meal break is unpaid, the employee must be able to take the break without interruption and be fully relieved of all job-related duties. If you are required to sit at your desk while you eat in case the phone rings, interrupted with questions from other employees or supervisors, answer work-related emails while eating your lunch, or otherwise perform work during your break, you must be paid for the entire meal break.

Many employers have policies that require employees to clock out for a pre-determined amount of time each day for a meal break, or automatically deduct a pre-determined amount of time each day from employees’ pay. These policies, intended to save labor costs, often result in unpaid wages because they fail to account for the demands of the job that prevent employees from taking breaks. Automatic meal deductions are particularly susceptible to resulting in unpaid hours because they do not require the employee to actively clock out for lunch, but instead, simply automatically deduct meal periods as part of the payroll process.

If made to keep working while you’re clocked out for meal breaks, or if meal breaks are automatically deducted from your pay without regard to whether you actually take those breaks, you may be owed compensation. For employees who work nine-hour shifts with a one-hour meal period, time spent performing work duties during unpaid lunch breaks is overtime that must be paid at time and a half. Shavitz Law Group is here to help. We can help you recover unpaid wages (if applicable) associated with missed meal breaks. The law requires employers who violate federal wage law to pay the employees attorneys’ fees and costs, so we can represent you without you having to pay any fees or costs at all. Call us today at (800) 616-4000 for a free consultation.