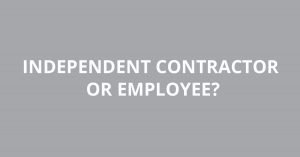 In its last weeks, the Trump administration adopted regulations which would make it easier for workers to be classified as independent contractors.  Those regulations never took effect. Now the Biden administration has rejected them, opting instead to keep the economic realities test.

The proposed but not implemented regulations would have allowed employers to exempt themselves from minimum wage and overtime laws if their workers were considered independent contractors under a new test whose factors favored such a finding.  Had it passed, more workers would not have been covered by a number of laws, simply because they would not been considered employees.  Such laws would have included not only the Fair Labor Standards Act governing overtime and minimum wage, but also state laws such as workers’ compensation.  These workers also would not have been eligible for many benefits, including health insurance, and could not participate in 401k plans.

The current law which will remain in effect applies a multi-factor test to determine if a worker is an employee or an independent contractor.  In announcing the decision to keep the existing economic realities test, the administration emphasized that federal law favors giving the broadest interpretation possible to the definition of an employee.  This approach favors workers being classified as employees, thereby entitling such workers to the protections of federal law and benefits only available to employees.

If you have questions relating to the use of company-issued email or computers, or any other employment-related matter, contact Shavitz Law Group  at (800) 616-4000 or email us at [email protected] 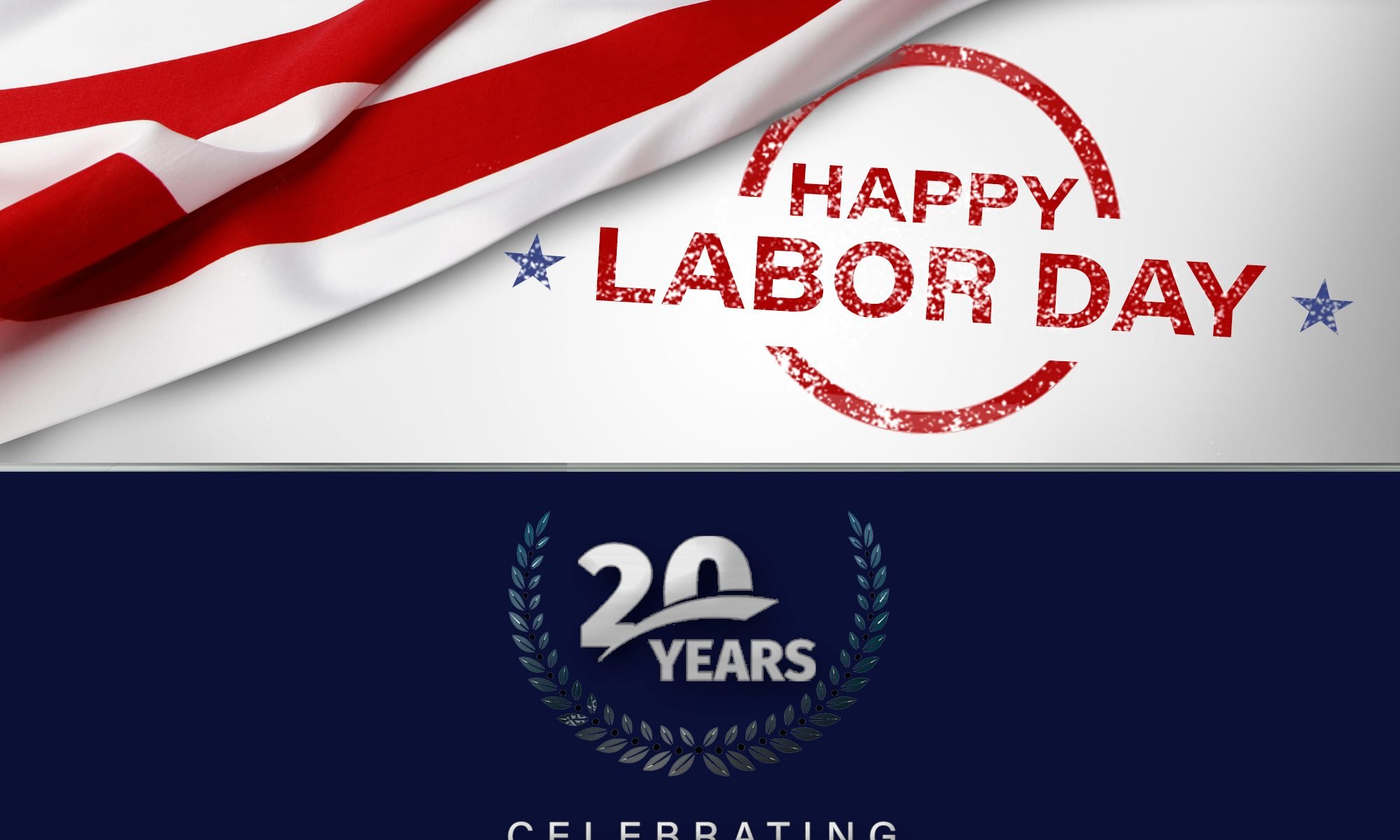 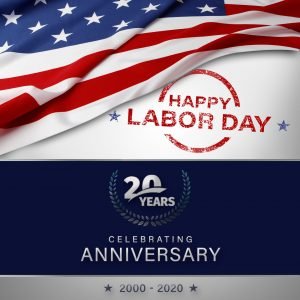 Since its founding, Labor Day has honored the American workforce’s contributions to the United States and recognized the resilience of our nation’s working men and women. This year, we’re also excited to celebrate our firm’s 20th anniversary. As a team dedicated to fighting to ensure every worker is paid their rightful wage, we truly understand the value of Labor Day.

Focusing exclusively on employee rights and emphasizing class action and wage and hour litigation, our top-ranked attorneys have recovered over $500 million in backpay for employees who have been wronged by their employers’ violations of federal and state laws.

Our mission is simply to help workers around the country – whether it be for unpaid overtime, unreimbursed expenses, retaliation, equal pay, discrimination, or whistleblowing. Whether you go to work in a uniform or a suit, wear a tool-belt or carry a briefcase… we’ve seen it all, and we’re here to help.

Be sure to like us on Facebook to keep in touch. We have helped countless members of the labor force for the past two decades, and we’re looking forward to updating you on our progress over the next 20 years.

We are excited to connect with you in the near future. Until then, stay safe and wishing you a nice day on this important federal holiday !