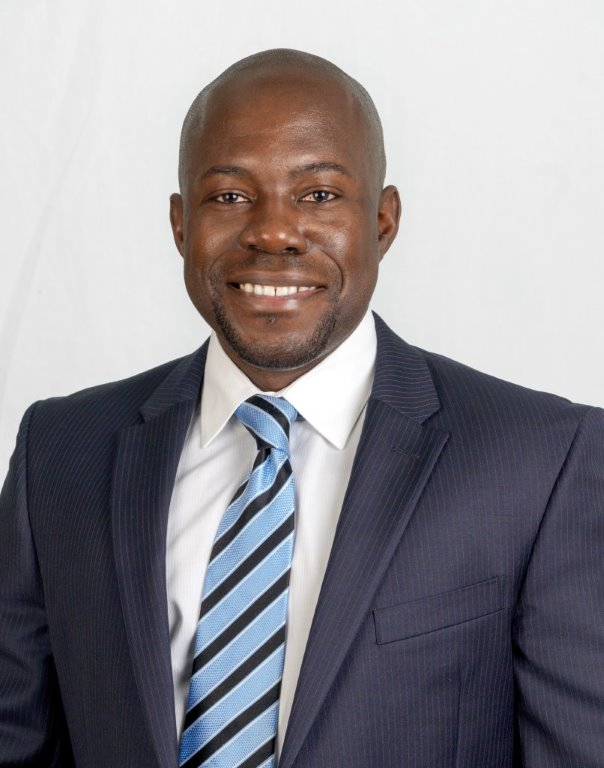 Camar R. Jones represents employees in a broad array of employment litigation matters before federal and state courts. He regularly handles complex class and collective actions in litigation involving national claims under the FLSA and state wage and hour laws, specializing in unpaid overtime claims against healthcare companies. Camar has also litigated discrimination and retaliation claims under Title VII of the Civil Rights Act of 1964 (Title VII); medical leave claims under the Family and Medical Leave Act (FMLA); age discrimination and retaliation claims under the Age Discrimination in Employment Act (ADEA); and claims on behalf of military personnel under the Uniformed Services Employment and Reemployment Rights Act (“– USERRA”). Camar has represented tens of thousands of workers in claims for overtime pay and minimum wages. He has been instrumental in obtaining millions of dollars in unpaid wages for his clients. Camar is AV-Preeminent rated by Martindale Hubble and has been named a “Rising Star” by SuperLawyers in the area of Labor & Employment law since 2011.